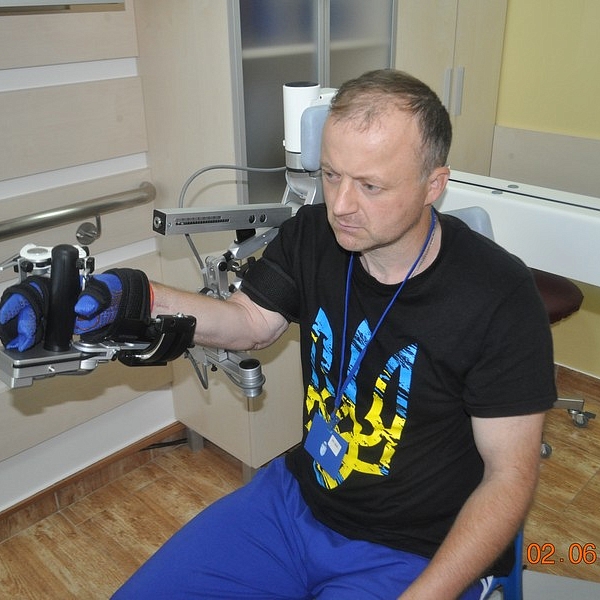 Vasyl, born in 1974. In August 2014, while performing his military duties in the ATO zone in the Donetsk region, he received a gun shot shrapnel injury to his right shoulder. The first medical aid was provided by the medics of the military unit, then he had several surgeries, including reconstructive ones. Vasyl got few rehabilitation courses at the Central Military Clinical Sanatorium "Khmilnik", and in Bulgaria.

After stabilizing his health condition, Vasyl was admitted and received specialized rehabilitation at NODUS in the framework of the Nodus Charity Project for wounded soldiers.


Rehabilitation treatment was offered to Vasyl in accordance with the developed IRP (individual rehabilitation program). The treatment was grounded on many hours of daily sessions of specialized hardware kinesiotherapy, using: the robotic system of movements Biodex Pro4 for the kinematic zone of the radial and wrist joint (bending and twisting) in the passive mode, sessions on the Armeo Spring (manovo) complex for the right arm, the shoulder and the wrist joint.


The patient has successfully completed an intensive rehabilitation with positive dynamics, as is: 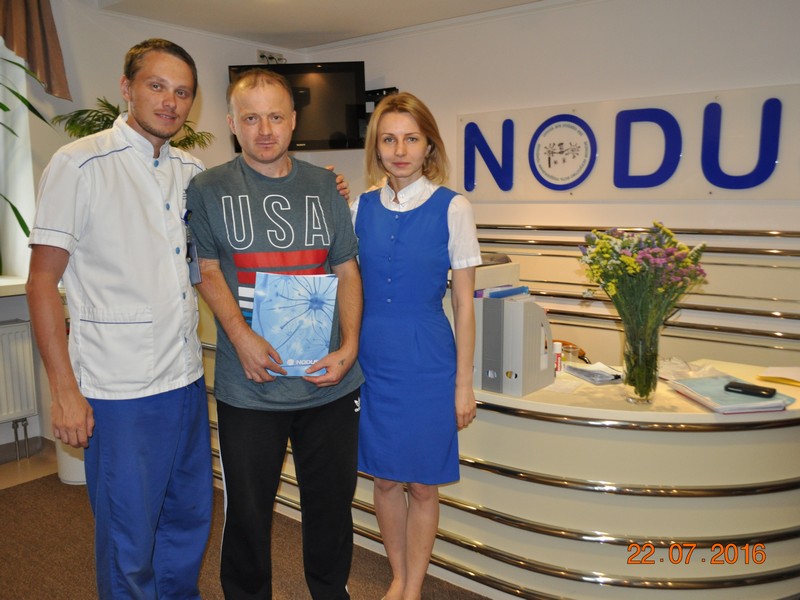 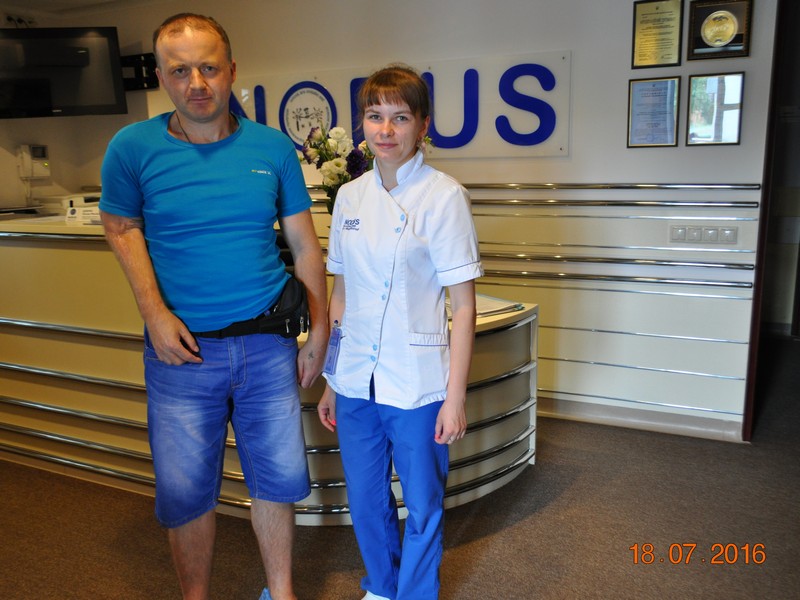 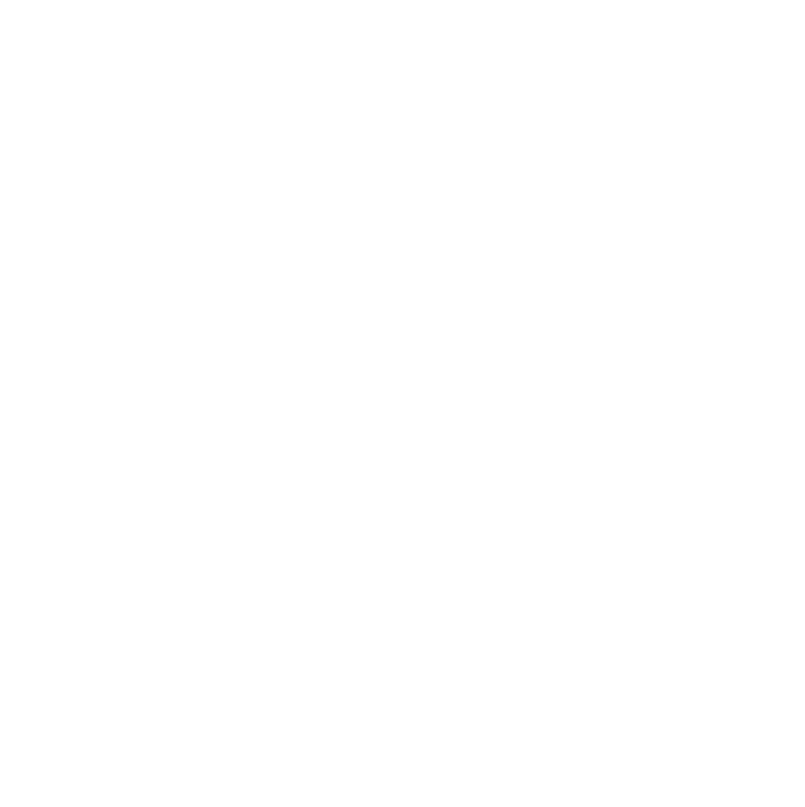 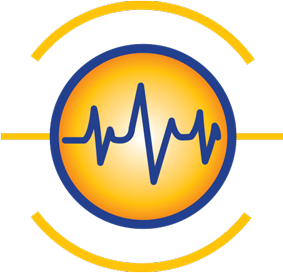